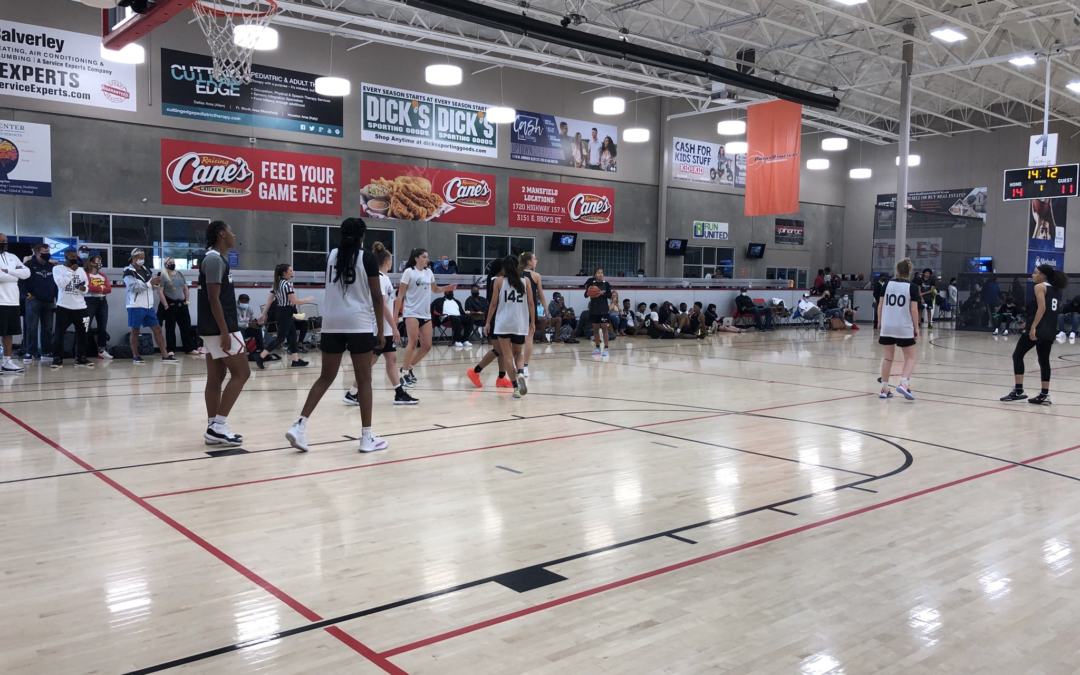 Total disclaimer I was only on Saturday of the Wooten Top 150 so the opinions formed here were written only from Saturday.

Coach Wootten’s Top 150 camp is one of the most valuable individual camps out there. I started seeing some of that value back in 2015 when I attended John Lucas Top 160 with some of our players. The facility in the Woodlands was great, big-time trainers, media, and the talent was amazing. Two of the last three years (hurricane and pandemic) John Lucas Top 160 was canceled and really left a void for an individual event to take the reins nationally for the place for individual players to compete against each other across the country and across the circuit. Especially in a year with no college viewing and the regionalization of club basketball, this event filled a much-needed void. I think from a completely legitimate standpoint the ability for McDonald’s All American voters to see as many elite players as possible in one setting was important to the selection process and despite how much some groups or individuals were in their feelings about the entire camp it was good for grassroots basketball and for kids in general. I saw many EYBL directors had to get their evaluation period’s finest on and dust off those EYBL jackets as well as directors from every circuit in attendance to do what they do – watch basketball. Here are my ten takeaways from attending just Saturday of the Coach Wootten’s Top 150 Camp in Mansfield, Texas.

I unusually leave these events thinking about how much money per minute stretching and talking is done. Fortunately, if there was a historical data sheet for this weekend would register low on that scale. Very little talk, very little wasted time, very little nonsense for someone as cynical as I am who’s been to so many of these events, I appreciate it. Players started on Saturday at 12:00 PM and by 1:25 they’re playing 5 on 5 games. There is this huge misconception you are going to get better at a camp that you attend for 24 hours through drill work – This just in you’ll get better but it won’t be because of the drill work, dribbling through cones, shooting uncontested layups, and standing around being lectured are things you can do at home or via zoom I guess in 2020. The night session was games games games games and I certainly appreciate that. Because of that, it led to the best players being able to compete against one another. Thank you for not wasting my time but thank you more for not stealing opportunities from kids to compete against each other.

The best part of the camp by far (aside from the hours being so amazing and being able to go to dinner at Pappadeaux) was the matchups. Those of you basketball purist who think we should be running in the flex and every player gets to shoot on the 5th possessing please scroll down. Being able to see two players at the same position ranked in the Top 50 in the country play against each other in a 5 on 5 setting may be the most valuable thing you can see. To warm-up for the night session, it started off with 1 on 1 which was great to watch too. I almost wish we had 1 on 1 basketball tournaments for club season. This would be an amazing single elimination bracket and an individual wins the whole thing. They get a corner person, a trainer, it would be like boxing for basketball. Anyway, I digress. How do you tell who the best player is? Well watch them play against each other – seems simple right? I thought the players more than the norm took the event very seriously in general for it being days/weeks before high school basketball and with so many who are committed or set in recruiting. Match-ups matter, seeing those match-ups as an evaluator in person matter. That is why we have circuits leagues and college coaches attend events in person.

While a lot of media was there plenty of media was noticeably absent. I am not going to name names because we are in the most sensitive business that ever existed. Think about this – The people who have operated the McDonald’s All American game sanctioned this event – There really wasn’t much else going on for high school players this weekend (this was only 2021-2023) and people from large media groups or scouting services didn’t attend. There was a lot of buzz and in their feelingless of this event since it was announced but if you cover grassroots basketball, are a McDonald’s Voter, etc how could you not be there? I think it says a lot about at the highest levels of media how blocks work. I typically would not travel to many national-level events for something like this but I felt there was a huge value to someone who talks to college coaches to form some of my own opinions on players especially when most of the information college coaches are getting is second hand. You want someone to buy what for that price but wouldn’t go watch all these kids play? The media game is becoming almost more competitive and entertaining than the game on the floor. We are seeing some of this powershift this fall wait until it has had a year or two to cycle through.

I can think of prospects who entered the pandemic in the class of 2022 who were ranked a Top 25 Nationally. They didn’t play badly, there was no college viewing, there was no injury, no poor performance or character issue … they just didn’t play and fell right out of the Top 60 in the country. Not showing up to Coach Wootten’s Top 150 just stamped the exclamation on that whole theory where I am seeing now the dead period could extend into 2021 and maybe there isn’t April viewing so like how do you recover from going AWOL for a year from a sport prior to the pandemic you were a Top 25 prospect in. My biggest fear for players is the lack of playing just will completely stunt their development because they have fewer games, reps, etc in to get better and therefore will just be the same player who they were on March 13, 2020. Even if you did get better and are that elite player this out of sight out of mind situation has crushed you. We are in a time where video, Twitter, scouting services, media, non-evaluation events, and individual non-evaluation events are king. All the things which I thought were among the most frivolous things in the game are so necessary now because a college coach cant show up and watch you play, you can’t show up on their campus and talk to them, and if your club director shut everything down the other side of the pandemic will not look like the 2019 travel season and things just go back to normal. I think a lot of these pieces of the game were on the periphery fighting for relevance and validity for some time and now they’re here to stay. This is no negative statement they’re needed now but I think when we “get back to normal” these things are going to have a greater share of influence than they had ever had in the past.

Made you look again! Being in the gym and noticing the progression of players and the trends in their game is the most valuable thing an individual can report to a college coach.

I think that’s thought for us all. Limited travel, messy high school seasons and situations, no college viewing, USA Basketball potentially being up in the air – when is the next opportunity? I know the last two weekends regionally and nationally have given us an opportunity to compete and evaluation regionally and nationally at a level we have not see much of in 2020 passing up those opportunities from a player or evaluator level could really have a negative impact.

We will be posting Class Specific rundowns throughout the next week, so check back to www.jrallstar.com for more content!

Meister Commits to Indiana: High-Level Forward Rockets to the Hoosiers
In the last couple of seasons, The Big Ten Conference...

Apollo Conference Preview
We take a look at the Apollo conference teams and...

Film Study Breakdown: Wisconsin Class of 2021
A Film Study on some talented 2021's playing their last...

Social Media Plays Its Part In Looking At Our State’s Top Players (Part 1)
As we start to see publications on who are the... 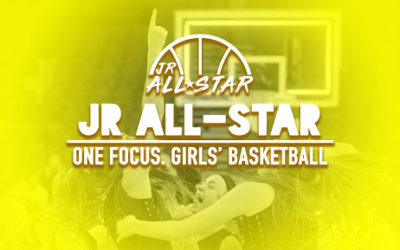 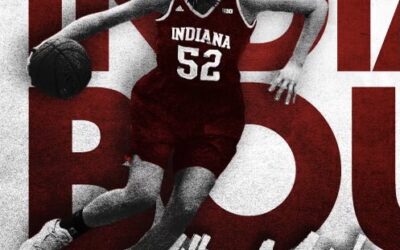 Meister Commits to Indiana: High-Level Forward Rockets to the Hoosiers 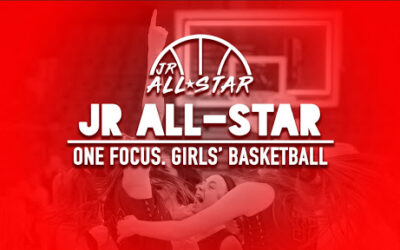 Meister Commits to Indiana: High-Level Forward Rockets to the Hoosiers
In the last couple of seasons, The Big Ten Conference...

Apollo Conference Preview
We take a look at the Apollo conference teams and...

Film Study Breakdown: Wisconsin Class of 2021
A Film Study on some talented 2021's playing their last...

Social Media Plays Its Part In Looking At Our State’s Top Players (Part 1)
As we start to see publications on who are the...