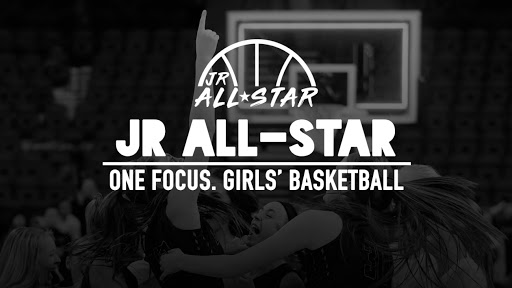 Another annual aspect in the state of Minnesota around the State Tournament Time is having the list of the finalists for the Minnesota Miss Basketball award, which is given out to the top senior each year. Below we name our top fifteen players from the class of 2021 who likely will or could be on the finalist list and their case for being on the finalist list.

The future Minnesota Golden Gopher wrapped up her impressive high school career leading her team this season with a 21.8 points per game average. She is a long guard who could do almost anything needed on the court for her team.

Coming back from a knee injury that cut her junior season short, Jenna looked like she didn’t miss a beat in coming back this season. She averaged 21.5 points per game and gave her Trojans team an effective inside/outside option on the offensive side of the game.

A highly intense and effective on ball defender. Her defensive intensity can wear out even the best of opponents. She leads her undefeated Ponies team with 20.3 points a game this season.

Hart and her Tiger teammates came back this year with a mentality of unfinished business from not having a chance to play for the State title last season. The Future NC State Wolfpack post led her team with 14.4 points a game. She is a physical and active post player who is looking to be the driving force for her team as the State Tournament starts this week.

Adalia is a dynamic guard who can put up eye-pooping numbers on offense. She averaged a team-high 27.6 points a game during the 2021 season and now will take her firepower to the University of Illinois.

Not only does Kneepkens put up a state-leading 41.9 points a game, but there doesn’t seem to be anything defenders can do to slow her down. She has deep 3-point range and can attack off the bounce and finish through traffic with ease. She also does a great job of knowing when she has pulled in defenders and finds her open teammates with a strong passing vision.

Van Eps is a swish-army knife for her Hawks team. She can be asked to guard both guards and posts. She can handle the ball under pressure from opponents. She can hit the outside shot as well as create off the bounce with smooth footwork that allows her to maneuver around defenders. She put up 11.1 points a game on average and now is hoping to help lead her team at the State Tournament.

The prototypical point guard for an impressive Bulldogs team. She is a smooth operator and displays a high-level ability in creating shots for herself or for her team. A vocal leader who tends to get Becker into their sets on both the offensive and defensive side. She led her team in both scoring and assists per game during the season.

Monahan has put up a strong 24.1 points a game in the 2021 season and helped power her team to the State Tournament this year. While she is capable of putting up big offensive numbers, she also is a willing passer and can create opportunities for her teammates highlighted by her 6.3 assists per game this year.

Not only did Jordyn average 21.5 points per game in leading her Tiger team back to the State Tournament this season, but she also scored her 2,000th career point and became the all-time leading scorer in the Marshall Tiger girls basketball program.

Salzer is a hard-working and high energy guard who is comfortable playing both with the ball in her hand or off the ball. She has a physical frame that allowed her to overpower her matchup off the drive and still finish the shot. She averaged 12.4 points a game this last season and is now off to Iona.

Despite dealing with a nagging knee-injury throughout the season, Radtke put up a team-high 22.1 points a game for Bulldog team. She was the main offensive force a team that made it to the semifinal of the section tournament this season and she finished her high school career scoring over 1000 career points.

Miller is a long post player who can be a force controlling the paint with her defense. She moves well to swat away shots that come near her inside the paint and she can hold her own when it comes to scoring as she averaged 14.6 points a game during the 2021 season. She is now off to Drake to continue her basketball career.

Frankie is almost automatic when she gets an open look from the midrange. She had a strong statistical season so far leading her team with 18 points a game. She has shown no fear of big moments, shown in her buzzer-beating game winner earlier this season over Becker.

Meyer is a two-way guard who can be extremely disruptive on defense getting into passing lanes and causing deflections and turnovers. She also can be a go to scorer for her Albany team with her team-leading 19.6 points a game. 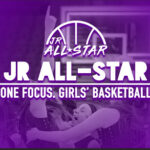 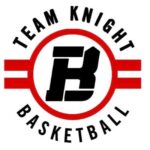 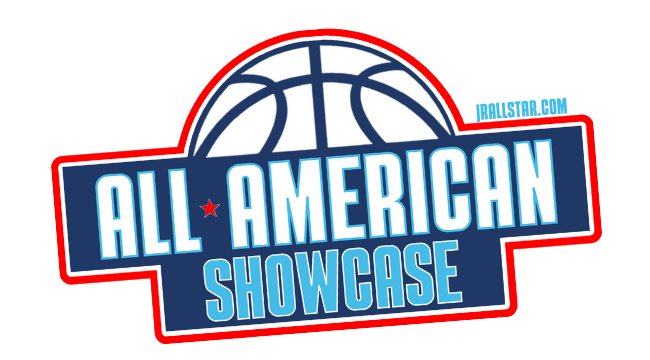